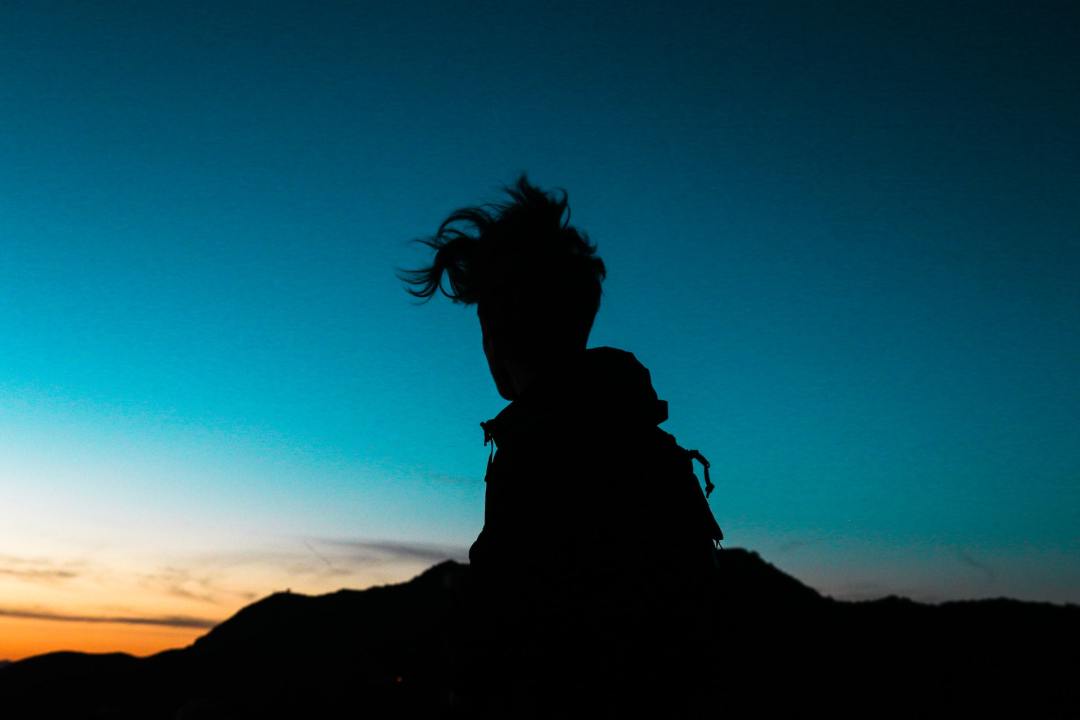 His hair was blue. His eyes didn’t look like people from the west. He always smiled in a particular way; he only moved the left side of his lips upwards. When I first met him, I couldn’t guess where he came from; I could only assume that he was from somewhere in the East.

He was from Russia, where according to him, it was not somewhere to stay.

I was new in Sweden and had never lived in a dorm. His door was in front of mine. Once I met him in the kitchen, his smile at me; and made me feel like we had known each other for so long. His warm welcome warmed up my heart.

A night or two later, we went to a student party in the dorm. There, I saw him moving his body like a fish swimming in the sea, harmonizing with music. Later I found that he earns money by doing that in a bar somewhere in Stockholm. Standing next to him, several guys approached and began talking. One of them, probably high or highly drunk, looked at me and said: “Are you, guys…?”

Before I say anything, he quickly replied: “No. We are neighbors.”

As time passed, I saw different guys going in and out of his room.  One day I saw him with a Swedish guy. I don’t know his name, but he was tall and had blue eyes. They were making Russian dumplings, forming every single piece with their hands.

Later that week, I went to the gym and saw them together. A few nights later, Dani told me their relationship was moving fast. The guy wore a suit, bought him flowers and took him to a fantastic restaurant. Although everything seemed perfect, something seemed missing. “He is not my person, and I feel it.” He said.

A few weeks later, when I was at the gym, I saw the tall Swedish guy alone. Our conversations didn’t go further than usual small talk. When he asked me about Dani, I figured their relationship was over. Next week, I saw him again at the gym, while Dani didn’t show up again.

I came across Dani in the kitchen; and told him everything. He got pissed. “ when I told him it was over; he constantly asked me why. He asked me if he had done something wrong. He didn’t get it that we don’t belong. I even told him that it was my first time telling somebody these things. I have always been the one who has been told what I’m just saying!..he just didn’t get it. He asked me to meet him at the gym to say goodbye, and that’s why I didn’t come.” He said.

Dani left his friend without saying goodbye, and a few weeks later, he left Stockholm too. I saw his message in the group.

He left without saying goodbye.

View all posts by asliceofme223748